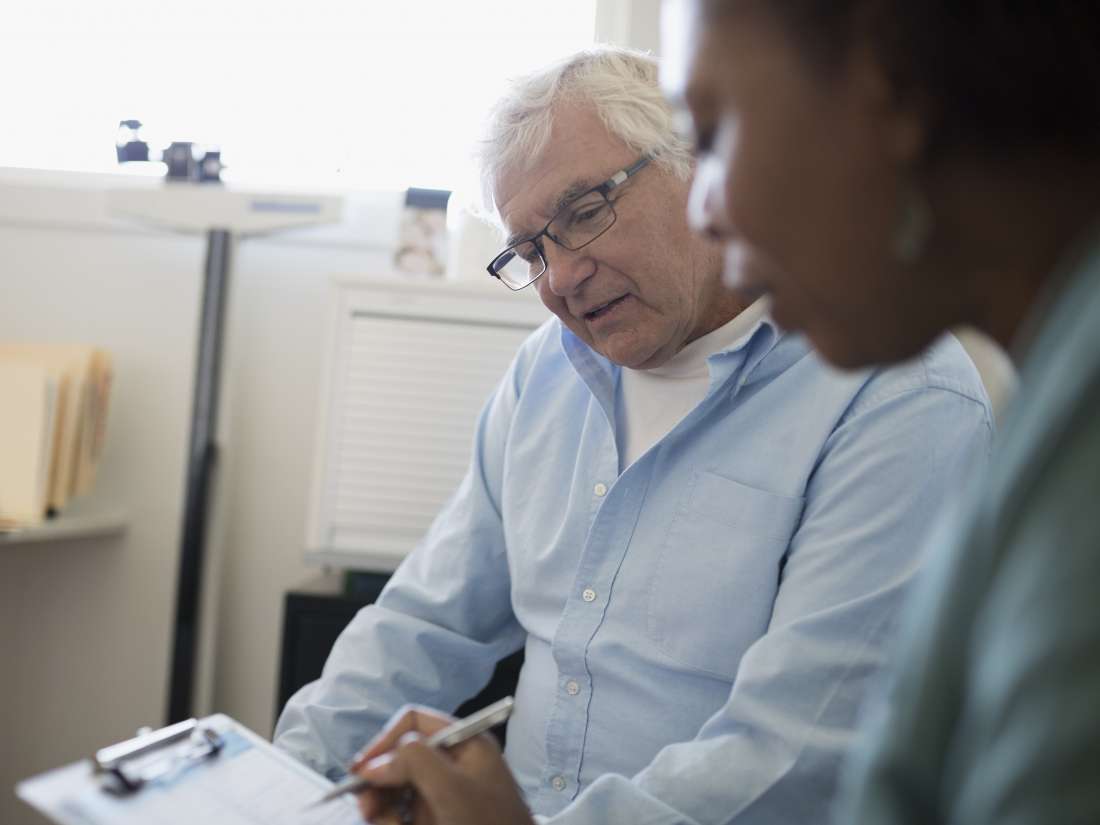 People have two MTHFR genes, inheriting one from each of their parents. Mutations can affect one (heterozygous) or both (homozygous) of these genes.

There are two common types, or variants, of MTHFR mutation: C677T and A1298C.

These mutations often lead to high levels of homocysteine in the blood, which can contribute to numerous health conditions, such as:

In this article, we look at MTHFR mutations in more detail, including related health conditions, diagnosis, and treatment options. We also discuss how MTHFR mutations can affect pregnancy. 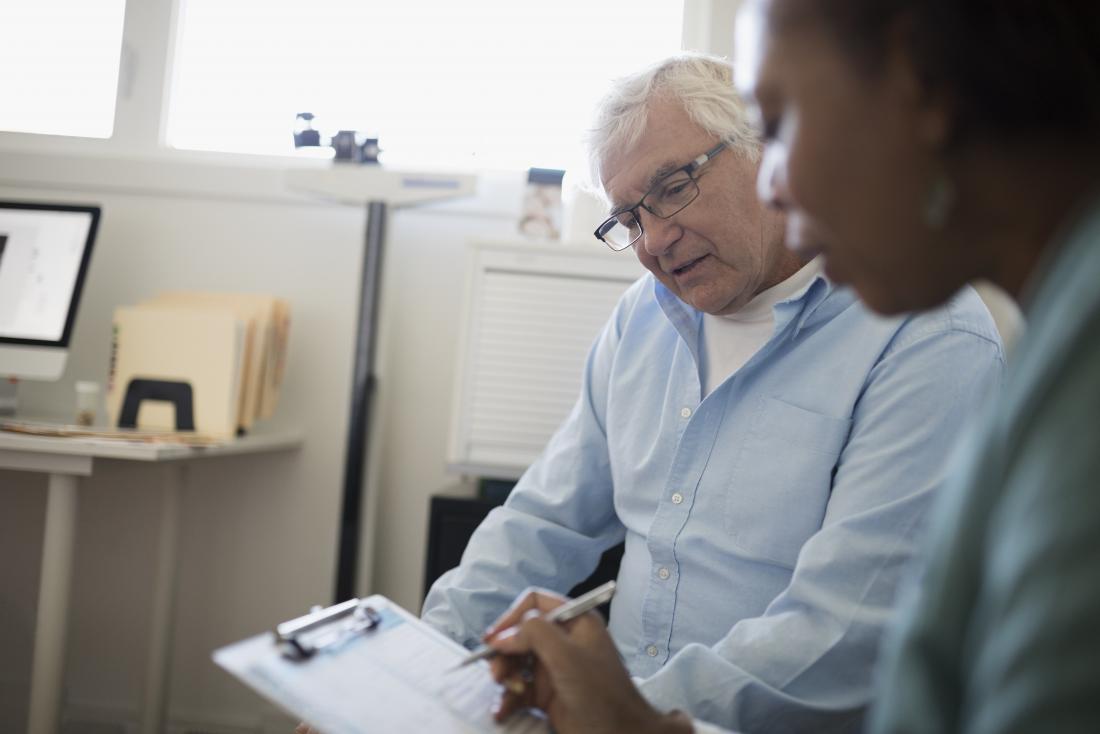 A doctor may examine a person’s medical history when diagnosing a MTHFR mutation.

Mutations in the MTHFR gene can affect the body’s ability to process amino acids — namely homocysteine and folate — which can lead to adverse health outcomes.

Conditions that researchers have associated with MTHFR gene mutations include:

Symptoms vary both among individuals and depending on the type of mutation. People usually do not know that they have an MTHFR mutation unless they experience severe symptoms or undergo genetic testing.

Having one or two MTHFR mutations can slightly increase the levels of homocysteine present in the blood or urine. This condition is called homocystinuria.

Homocysteine is an amino acid that the body produces by breaking down dietary proteins. High levels of homocysteine can damage blood vessels and lead to blood clots. People who have high homocysteine levels tend to have low levels of vitamin B-12.

Symptoms of homocystinuria due to MTHFR mutations include:

A doctor can determine whether a person has an MTHFR variant by reviewing their medical history, considering their current symptoms, and performing a physical examination. A doctor may recommend running a blood test to check a person’s homocysteine levels.

Although it is possible to identify an MTHFR gene mutation through genetic testing, organizations such as the American Heart Association and the American Congress of Obstetricians and Gynecologists recommend against screening for common MTHFR gene variants. 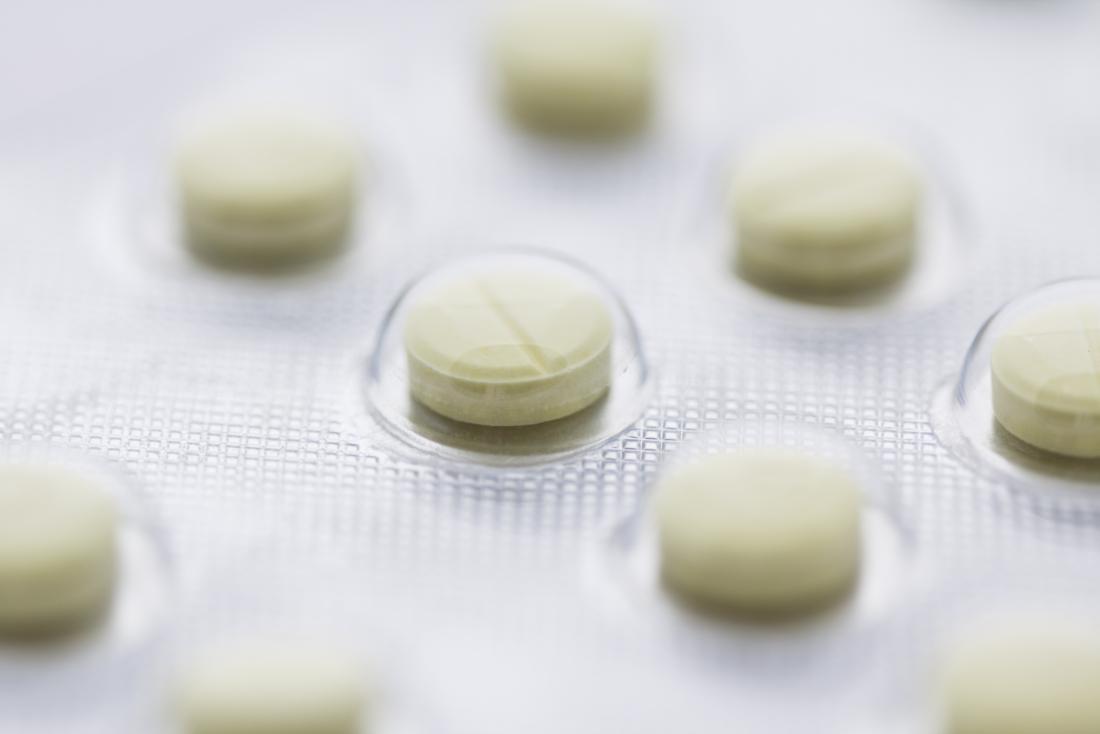 The MTHFR gene regulates how the body processes folate, an amino acid in animal proteins, and other B vitamins. Eating food rich in folate may help reduce symptoms that are due to MTHFR mutations.

Folate-rich foods to try include:

Folic acid is a synthetic form of folate that is available as a supplement. However, people who have an MTHFR mutation may get more benefit from taking supplements that contain 5-MTHF, which is the reduced form of folate.

Researchers have yet to determine the benefits of folate supplementation for treating people with MTHFR mutations.

Women who test positive for an MTHFR mutation may have an increased risk of preeclampsia, recurrent miscarriages, or giving birth to a baby with congenital disabilities.

A 2015 meta-analysis of 54 case-controlled studies revealed strong evidence to suggest that women who have MTHFR C677T genotypes have a higher risk of preeclampsia.

According to the researchers, this mutation was present 1.371 times more often among women with preeclampsia.

In a 2018 study, researchers found that early pregnancy loss occurred more frequently in women with the MTHFR C677T mutation than in those with the MTHFR A1298C mutation.

The Genetic and Rare Diseases Information Center state that studies suggest that women with two C677T gene variants may have a higher risk of giving birth to a child with a neural tube defect.

Neural tube defects refer to disabilities of the brain, spine, or spinal cord that are present at birth. They usually develop during the first month of pregnancy.

People inherit one copy of the MTHFR gene from each of their parents, which means that everyone has two MTHFR genes. Mutations can occur in one or both genes.

Having a parent or close relative with an MTHFR gene mutation can increase a person’s risk of inheriting the same variant.

People who have two parents with mutations have an increased risk of having a homozygous MTHFR mutation.

When to see a doctor 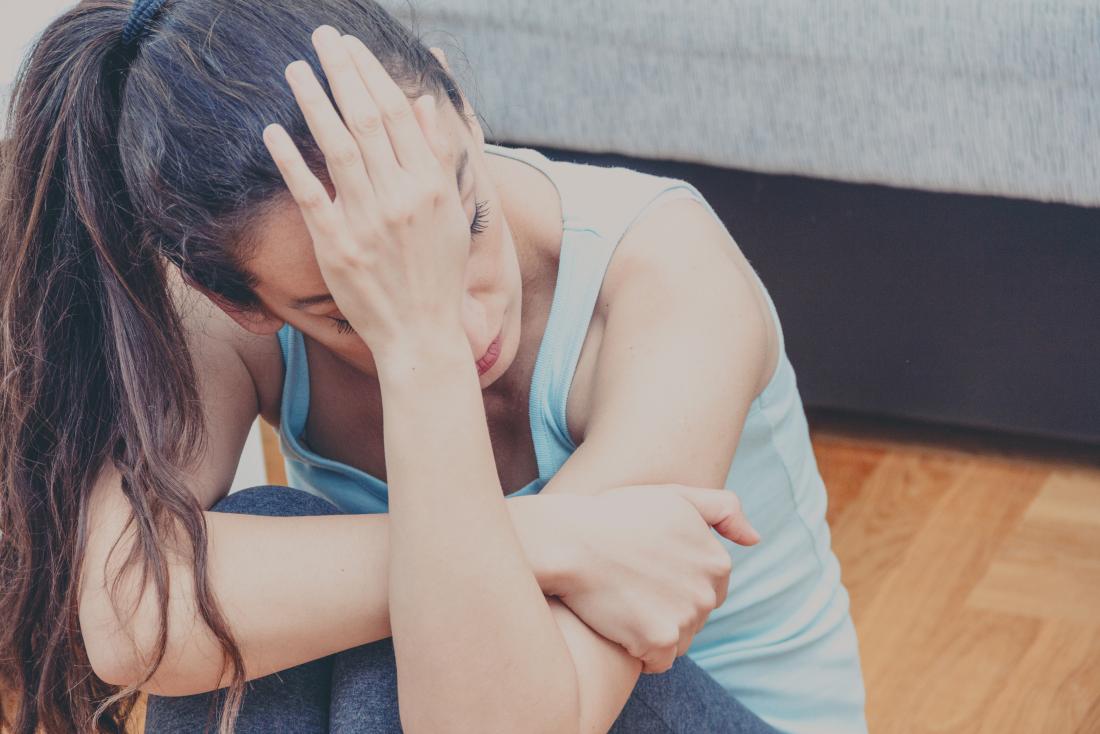 If a person experiences symptoms of anemia, such as fatigue or dizziness, they should talk to their doctor.

A person should see a doctor if they experience symptoms of a folate or vitamin B-12 deficiency, which may include:

A person should also see a doctor if they experience symptoms of anemia, which may include:

Having an MTHFR mutation does not affect everyone in the same way. People who have one or more MTHFR variants may have higher-than-normal levels of homocysteine in their blood or urine.

Although current research has identified associations between MTHFR variants and numerous health conditions, more research is necessary to determine the exact effects of these gene mutations on health.

People can speak with their doctor about the benefits and risks of genetic testing. However, most health organizations do not recommend genetic testing unless a person experiences significant health effects.

This article was originally published by Medicalnewstoday.com. Read the original article here.